Today's viticulture in the USA goes back to the middle of the 18th century, when Franciscan monks planted the first vineyards in northern California. The first European vines, which today characterize the viticulture, presumably did not enter the USA until 1833. Beginning in the 1850s, the first commercial wine growers were established in Sonoma and Napa Valley. In the 1970s, viticulture began to rise in California, with the legendary Parisian wine tasting of Stephen Spurrier in 1976, where the Californian wines beat their French counterparts and attracted great attention worldwide.

California is still the hub of the American wine world, but other wines are also attracting attention, such as the outstanding Pinot Noirs from Oregon and the red and white wines from Washington. Today wine is produced in all states of the USA, even in Alaska and Hawaii. The USA is the fourth largest producer of wine grapes in the world.

The Chardonnay is the most important white wine variety, whether with or without barrique cultivation it enjoys an unbroken popularity, but also Sauvignon Blanc, Semillon, Viognier and many other varieties today produce first class white wines. 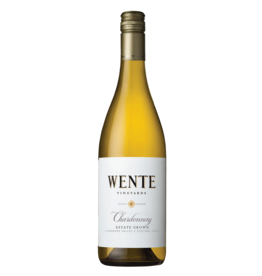 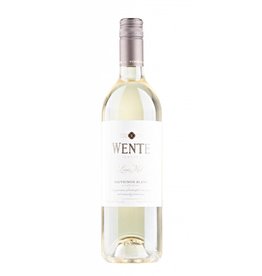 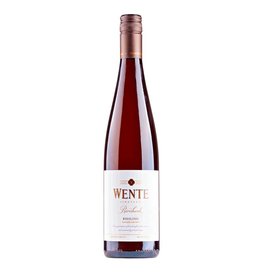 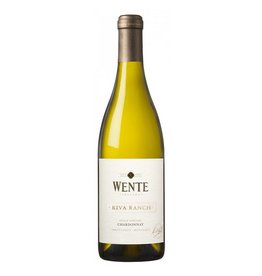 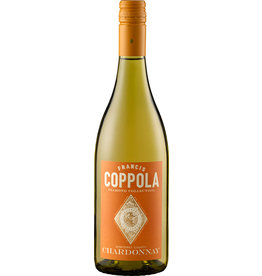 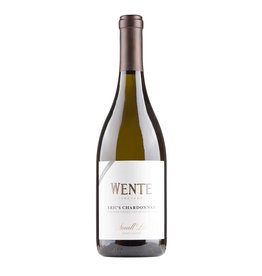 unoaked
2018 Eric's Chardonnay small lot, Wente
€28,50* €38,00 / Liter*
* Incl. tax Excl. Shipping costs
By using our website, you agree to the usage of cookies to help us make this website better. Hide this message More on cookies »