Chile is the oldest wine-growing country in South America. In the middle of the 16th century vines from Spain were planted in Chile. The modern winegrowing of the country is however due to French immigrants who brought their vines such as Cabernet Sauvignon, Carmenere, Merlot Sauvignon Blanc and Chardonnay and today dominate the variety of Chile. In the wine-growing regions of Chile, ideal temperatures with warm days and relatively cool nights prevail, which favors the aromas of the grapes. Due to the low precipitation, practically all grapevines must be irrigated artificially. On the other hand fungal infectiona are rare due to the dry climate, which usually makes chemical treatment unnecessary.

The wines of Chile have an intense fruitiness and usually soft tannins, or a low acidity, which fits to many consumers taste. In addition, Chilean wine is very competitive in terms of its low labor costs and rational cultivation methods, which has given it a considerable market share.

The Chardonnay is the most important white grape of the country, the Sauvignon Blanc follows just behind in second place. 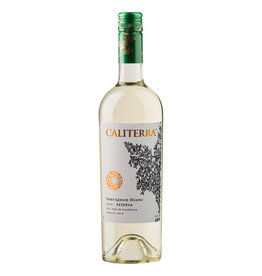 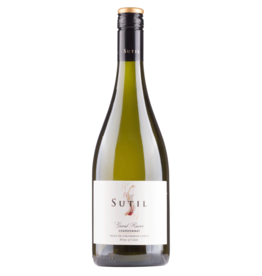 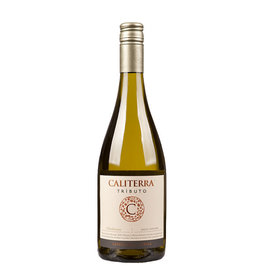