The Central Italian region of Tuscany is more known for its red than for its white wines. However, some whites, less than 20% of the total production, such as Vernaccia di San Gimignano , are growing here surrounding the picturesque village of the same name, which has its own DOCG, or the light Galestro.

The most common white local grape varieties of Tuscany are Trebbiano, Malvasia, Vermentino and Vernaccia. In addition, there are also some excellent wines from imported grapes, especially from Chardonnay ,  particularly well-known as barrique wines, which are among the best white wines of Italy. 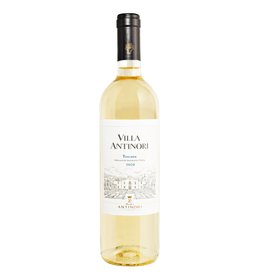 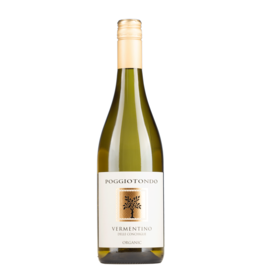 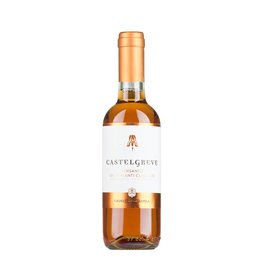 Sweet Tuscan
2014 Vinsanto Castelgreve, Gevepesa 0.375L
€11,80* €31,47 / Liter*
* Incl. tax Excl. Shipping costs
By using our website, you agree to the usage of cookies to help us make this website better. Hide this message More on cookies »