The Cantina Santadi is located in the Sulcis region, in the southwest of the island and has for decades been at the very best wine producers of Sardinia. Their Terre Brune is one of the island's most iconic wines, but every wine here is made with care and skill and is a first-rate choice in its class. This qualitative pioneering work was influenced by the oenologist Giacomo Tachis, the creator of the legendary wines Sassicaia and Tignanello, who worked here for decades as a consultant.

Santadi cultivates mainly the traditional Sardinian grape varieties such as Vermentino, Carignano, Cannonau, Monica and Nasco, but also Cabernet, Merlot and Syrah have found a place here and flourish magnificently. 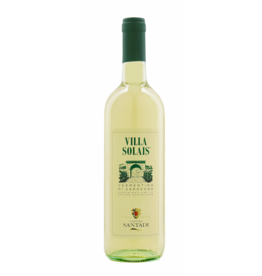 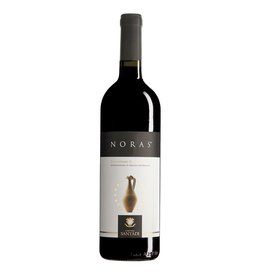 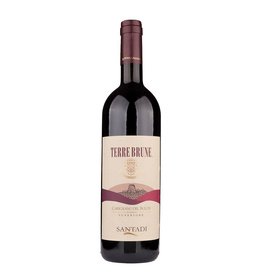