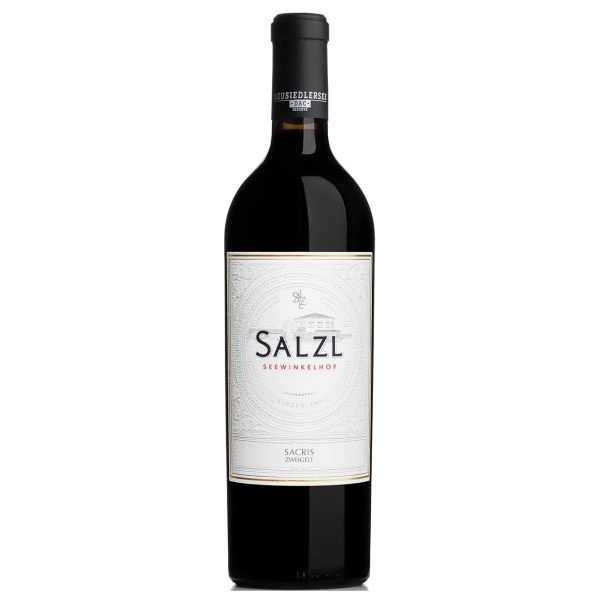 The Sacris is the creation of Christoph Salzl, as a demonstration object of the heights a Zweigelt is able to swing up. In 2011, for the first time, it was equipped with the white labels of the newly created premium line and the extra-heavy bottles. As a rule, the Sacris spends 20 months in 100% new barrique barrels, which gives the Zweigeltrebe a new dimension of complexity and aromatic depth.

The Salzl Sacris is now classified as a Neusiedlersee DAC Reserve. What remains is the outstanding quality it has always had. The Sacris is an almost otherworldly Zweigelt, a really deep, concentrated and serious red wine. Wow!

The 2019 Sacris has notes of ripe cherries, cassis, blackberries, coconut and subtle roasted aromas in the bouquet. The taste is wonderfully powerful, supported by its velvety tannins, it seems lively despite its concentration, the cherry note of the bouquet can be found again in the long and harmonious finale. A great Zweigelt of which there are very few in this concentration level and quality.