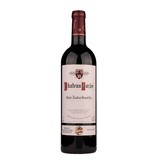 Château Rozier is owned by the Saby family, who owns 9 Châteaux on the right bank of the Gironde, in Bordeaux known as Rive Droite. Château Rozier is named after an abbot who has written textbooks on winegrowing. Today, there are 28 hectares of vines, planted with 80% Merlot and 20% Cabernet Franc.
The outstanding vintage 2016 is characterized by a particularly intense taste with lots of extract and length in the final. Ripe dark berries, a classy barrique scent and best tannin quality characterize this juicy Saint-Emilion. Because of its youthful Merlot charm it can be enjoyed early, but in a great vintage like 2016 it also can be stored in the bottle for at least 15 years. 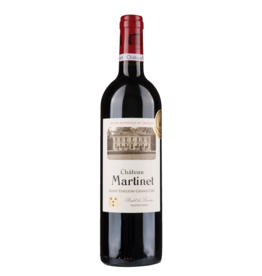 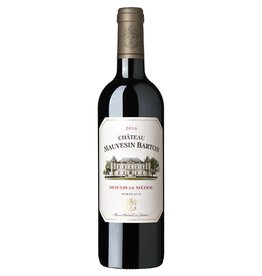 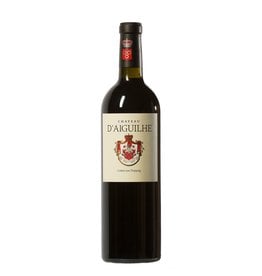