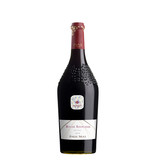 Appassimento, ie the drying of grapes before fermentation, is the trend for Italian red wines. This method of concentration has also been taken up by Paul Mas in France, who produces a highly concentrated red from grapes of the variety Marselan, called Rouge Souplesse in the series AllNatt, which sets standards in terms of concentration / price. Soft and fruity is its character, the aging in oak barrels gives it additional noblesse and aroma. Incidentally, Marsellan is a cross between Grenache and Cabernet Sauvignon, which originated in Montpellier in the early 1960s. It produces dark-colored, full-bodied red wines with soft tannins, which has a good aging potential. 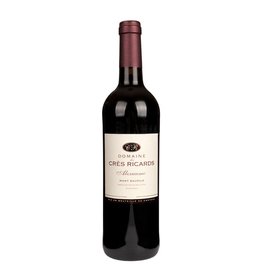 good & nice
2019 AllNatt Vermentino, Paul Mas
€7,89* €10,52 / Liter*
* Incl. tax Excl. Shipping costs
By using our website, you agree to the usage of cookies to help us make this website better. Hide this message More on cookies »