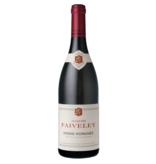 There are no ordinary wines in Vosne-Romanée. I remember this sentence, I have no idea who it came from, but it hits it. Vosne is home to the most fascinating red Burgundies, including the most expensive. You can immerse yourself in this world with this wine from Joseph Faiveley. Faiveley's oenologist selects the best wines from contract winemakers, which are then cuveeted and aged in barriques for 14-16 months.
2018 is considered one of the best vintages in this decade. 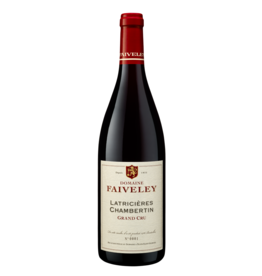 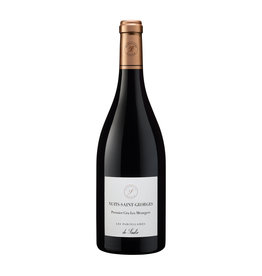 classic vintage
2013 Vosne-Romanée, Joseph Faiveley
€59,90* €79,87 / Liter*
* Incl. tax Excl. Shipping costs
By using our website, you agree to the usage of cookies to help us make this website better. Hide this message More on cookies »