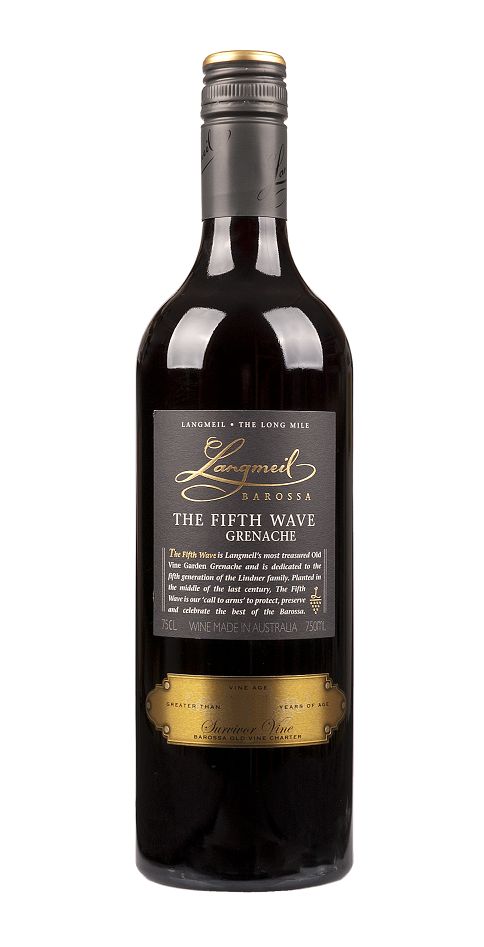 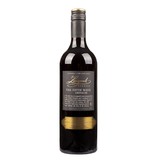 Under the term "Old Vine Garden" , Langmeil markets its premium range. The Fifth Wave Grenache has its name because of the 5th generation of the family Lindner, which currently runs the winery Langmeil.
This Grenache grows in a particularly good vineyard in Lyndoc in the Barossa, whose vines have been gently rejuvenated since 1999. Everything is cultivated here in elaborate handwork in order to preserve the best grape quality and without losses until it is bottled. The Fifth Wave has an immense silky depth and great concentration, spice and softness round off everything. A playful aroma of black cherries, raspberries, vanilla and pepper give the wine a unique character. A great Grenache! Here, deliberately, no new oak barrels are used, as this would be detrimental to Grenache's variety character.

Add to wishlist / Add to comparison / Print
* Incl. tax Excl. Shipping costs
By using our website, you agree to the usage of cookies to help us make this website better. Hide this message More on cookies »