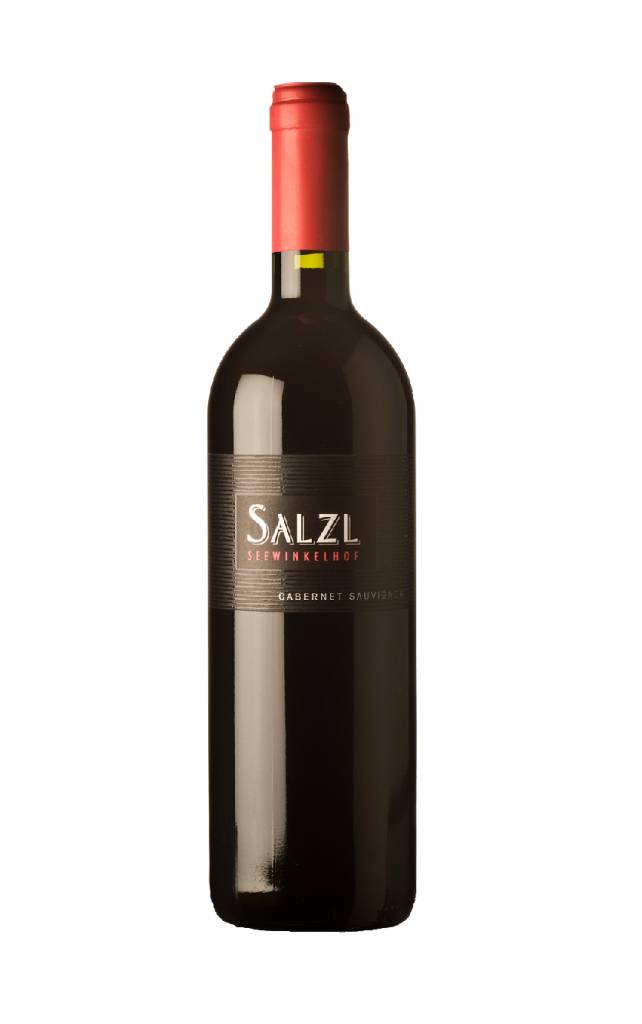 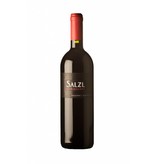 The 2017 Cabernet Sauvignon Reserve by Salzl is again a bit more opulent than its predecessor, stylistically more reminiscent of the fullbodied 2015 vintage, with its juicy richness, the very good extract and its soft aftertaste. Scents of coffee, chocolate, red pepper, coconut, blackberries and cassis can be found. As always, the wine has a charming character and a maturity potential of 10+ years, assuming proper storage. 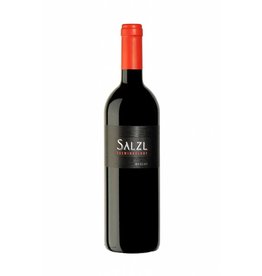 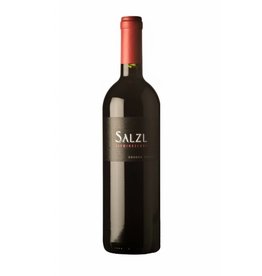 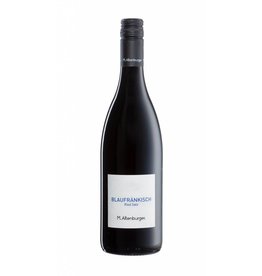