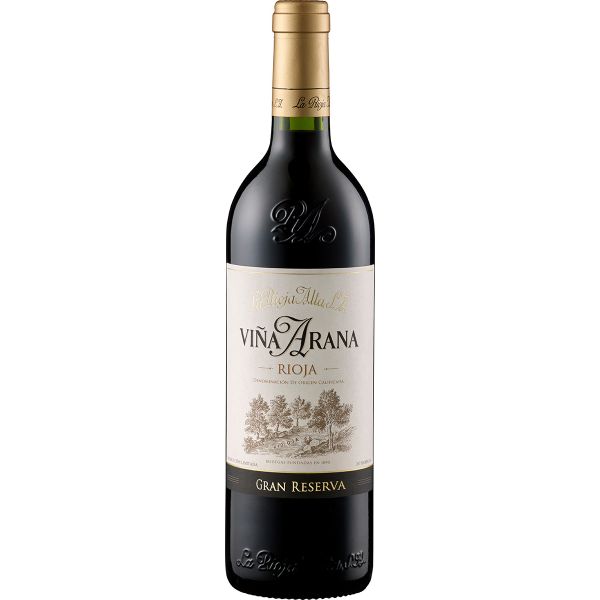 2012 is the first vintage of Vina Arana Gran Reserva by La Rioja Alta consists mostly of Tempranillo and a small part of Graciano vines from their own vineyards, which were planted in 1973 on clay soils. The expansion is very traditional, the wine aged is in used barriques for three years, which were produced in the winery's own cooperage.

There is no doubt that 2014 was again a direct hit at the Vina Ardana Gran Reserva. Aromatically a classic Rioja with an emphasis on elegance and the typical barrel aging aromas, red berries, plum jelly and caramel characterize its scent, vanilla and cocoa can also be found. For a few years now, a new era has dawned on the palate at La Rioja Alta, despite the traditional flavors, the wine is much more opulent than it used to be, as the grapes were simply harvested more ripe. The wine has a very good grip and ripe tannins, the finale is long and well balanced. The critics are euphoric: 96/100 Decanter, 95/100 Guia Penin, etc.