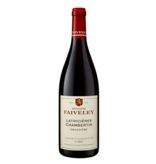 Latricières-Chambertin is a medium-sized Grand Cru in Geyrey-Chambertin (6.8 ha), which is said to be powerful, opulent and elegant. In the Middle Ages it was called "Petite Merveille" (little miracle), which suggests that the quality was already high back then. It combines the minerality of a Clos de la Roche with the depth of a Chambertin, says Faiveley.
2014 was a very good vintage with fresh red wines that have a first-class balance between body and structure. They are expected to have a long life.
Faiveleys Latricieres 2014 was in barriques for 18 months, 60% of which were new and 40% of which were in second use. It shows a rather dark pinot color, toasted notes, spices and ripe dark berries in the fragrance. Very complex on the palate and with plenty of depth, the ripe tannins give the wine structure and are always balanced by the extract. A royal wine. 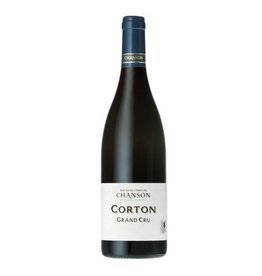 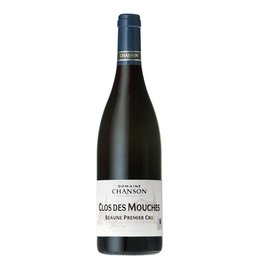 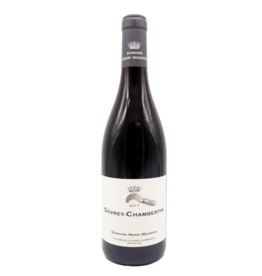 dense and full bodied
2017 Gevrey-Chambertin, Dom. Henri Magnien
€49,90* €66,53 / Liter*
* Incl. tax Excl. Shipping costs
By using our website, you agree to the usage of cookies to help us make this website better. Hide this message More on cookies »