Nicolas Mariotti Bindi is a well-studied lawyer, but he decided to pursue a career in wine-growing on his native island of Corsica. Since 2007 he has been a vineyard manager at the Domaine Leccia in Patrimonio and also manages 5 hectares of his own vineyards, which he organically farms. The fermentation takes place without added yeast and sulfur it uses only in very small amounts, in order to transport the expression of the terroir as naturally true to the bottle. 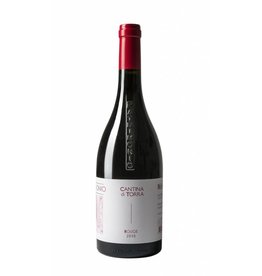