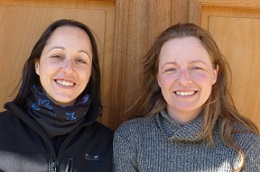 In 2006, Lucie Fournel took over the four hectares vineyard of her parents, which used to give theit harvest to the Cave de Tain l'Hermitage cooperative. She transformed the vines to organic farming and launched her first self-produced crop under the name Domaine Lucie in 2010. Her sister Nancy has been involved in the vineyard since 2013, since the 2015 harvest the estate is named Domaine les 4 Vents. The vineyard surface grew to 10 hectares in the AOP Crozes-Hermitage, 9 of which are planted with Syrah and one hectare with the white grape Roussanne.
The wines are produced as naturally as possible, including 100% hand-picking, fermentation with natural yeasts and no addition of sulfur in the cellar. The wines of the Domaine des 4 Vents are precise and crystal-clear, the series "Les Pitchounettes" are fruity and with a lot of charm, the higher one goes in the hierarchy, the deeper and more powerful the wines get. Today these wines belong to the best of the entire AOP Crozes-Hermitage. 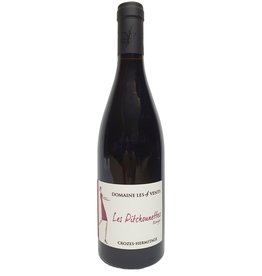 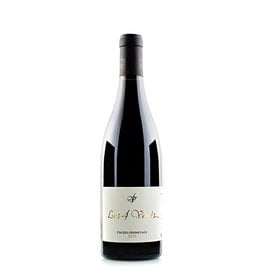 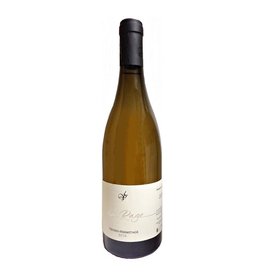 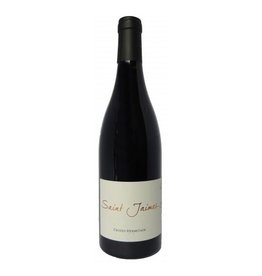