Jean-Pierre Charlot is the owner and maker of Domaine Joseph Voillot in Volnay. Before he took over the winery, he worked as a professor of oenology. So it's no wonder that connoisseurs and journalists consider him to be one of the most capable winemakers on the entire Côte d'Or. Today his nephew Etienne Chaix manages the 8 hectare winery, Jean-Pierre Charlot, who shaped the great wines of the Domaine for decades, but is still available in the background. The wines are traditionally prepared and can mature for a very long time. They have the typical elegance of Volnay but also plenty of depth and power. In addition, there are two outstanding vintages, 2018 and 2019, that should not be missed.
Neil Martin writes: "I'm a long term fan of this producer". 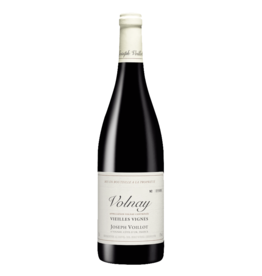 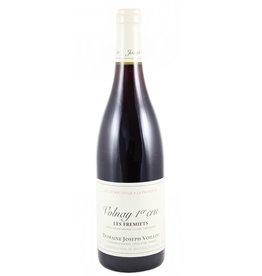