France is still the world's wine producing nation no. 1. Approximately 20% of world wine production comes from France. France's wines have an international model character, Bordeaux, Burgundy and the Champagne have been and still are the basis for winemakers and wine lovers from all over the world. France has a large number of well-known wine origins, the Bordeaux wine communities such as Pauillac, Saint-Julien, Margaux, Pomerol or Saint-Emilion or the Burgundy from Gevrey-Chambertin, Chambolle-Musigny, Vosne-Romanée, Puligny-Montrachet or Aloxe-Corton, Rhône wines such as the Hermitage, Côte-Rôtie and Châteauneuf du Pape , the list could continue for a long time. Because of thier quality, France's grape varieties have also spread unprecedented in the world like no others. Chardonnay, Sauvignon Blanc, Viognier, Cabernet Sauvignon, Merlot and Syrah are often the basis of the greatest wines in many wine-growing regions of the world. All these have their origin in France. The most common red variety in France is the Merlot, followed by Cabernet Sauvignon, Syrah, Carignan and Grenache, with the white varieties having Chardonnay and Sauvignon Blanc in front. 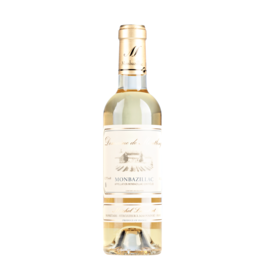 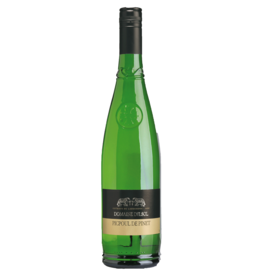 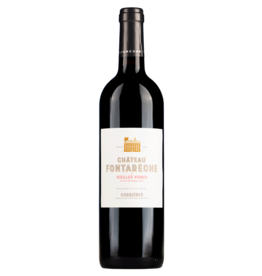 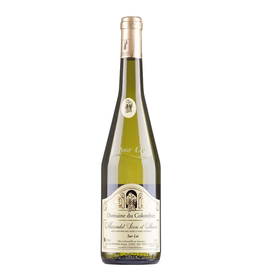 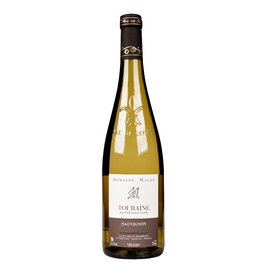 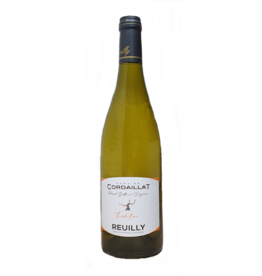 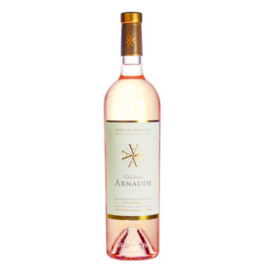 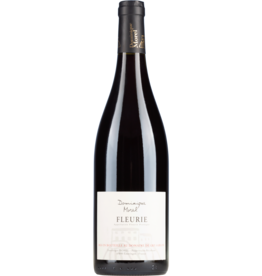 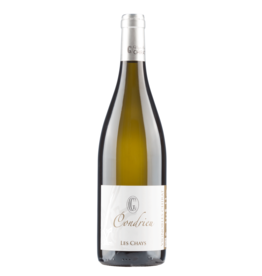 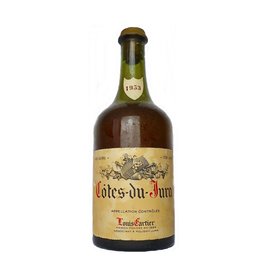 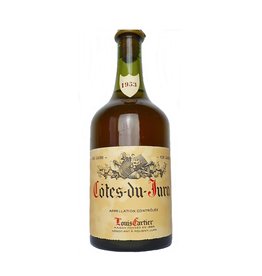