In 1920 Deonilde and Germana Freitas founded a winery in the Palmela region, east of Lisbon. They were followed by Ermelinda Freitas, who headed the company after the early death of her husband Manuel João de Freitas. Today the company owns 440 hectares of vines, mostly of Portuguese origin, such as Castelão (also called Periquita), Touriga Nacional, Tricadeira and Aragones (Tempranillo), but also some newcomers such as Syrah. Merlot and Chardonnay grow splendidly here. The sweet wine Moscatel de Setùbal is also produced.
The winery has the most modern technology and works with the latest knowledge. This is how they produce modern wines with their soft and fruity style. In addition, all the wines are really inexpensive. 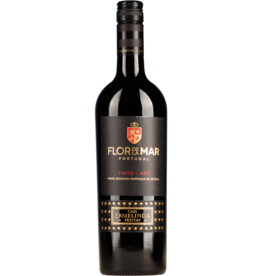 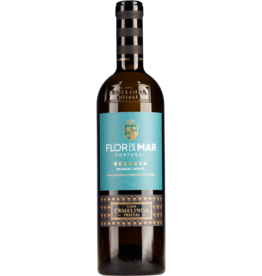