Since the year 1870, the Cassot family is growing vines in Cahors. However, it took four generations before Michel Cassot in 1992 decided to leave the local cooperative and sell his own wine. The 30 hectares vines of Château la Coustarelle are on average 30 years old and 80% are on the best slopes of the Cahors , the so-called 3eme terraces. In an unfortunately unfinished classification project in the end of the 1990ies the winery was led among the 12 best (of about 200) in Cahors .
Since 2007 daughter Caroline is responsible for the winemaking, and the tannins have become even a little more supple since then, so the wines of Coustarelle are drinkable after 2-3 years of storage, thus relatively early for a Cahors. 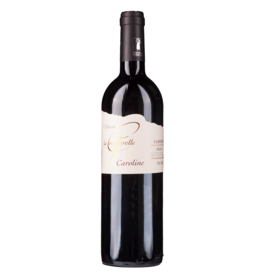 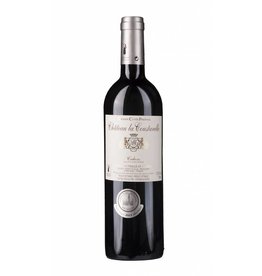