According to Burgundy connoisseur Alan Meadows, Benjamin Leroux is one of the most talented winemakers in all of Burgundy. You can also hear comparisons with the legendary Henri Jayer. You can't really praise more. Before founding his own company, Benjamin was operations manager at Comte Armand in Pommard, where he converted to biodynamic cultivation. Benjamin works as a Négociant, which means he sells wines from other growers' vineyards, but whose cultivation he strictly controls, and from his own vineyards, including seven rows of vines in the famous Grand Cru Bâtard-Montrachet, which he was able to acquire with the help of an investor.
He treats a simple Burgundy with the same care as a Grand Cru. In this way he always achieves the optimum. The wines are precise, expressive and balanced, well structured and have an intense fruitiness that is reinforced by a remarkable depth. This should not be missed. 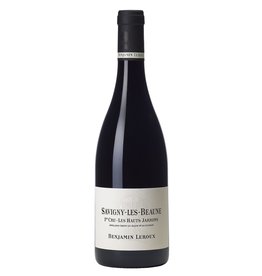 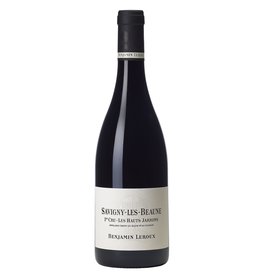 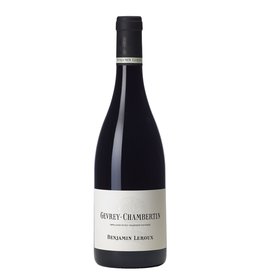 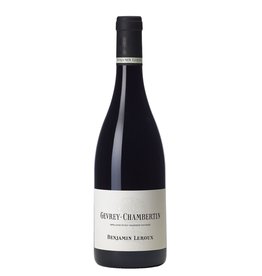 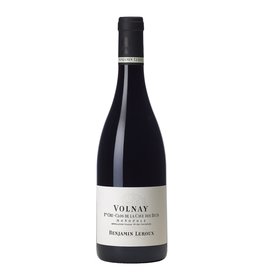 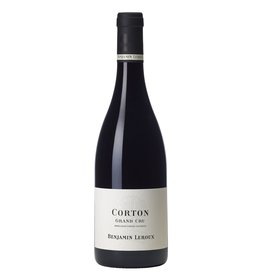 close to perfection
2018 Corton Grand Cru, Benjamin Leroux
€119,00* €158,67 / Liter*
* Incl. tax Excl. Shipping costs
By using our website, you agree to the usage of cookies to help us make this website better. Hide this message More on cookies »