Bel Colle was founded in the 1970s and led to great success as several tre bicchieri awards for the Barolo Monvigiero in Gambero Rosso show, as well as numerous top ratings by the international wine press. Since 2015, the property belongs to the Bosio family, which continues running it with equal dynamism. In addition to Barolo, there are also Barbaresco, Barbera d'Alba, Nebbiolo d'Alba and four white wines. Tradition and handcrafted production methods are the basic, but the style of the wines is always balanced and harmonious. Mostly traditional large wooden barrels are used, to a small extent also tonneaux and barriques of French and Slavonian oak. The wines of Bel Colle are produced oenologically at the highest level and respect tradition and varietal character excellently. Let yourself be inspired! 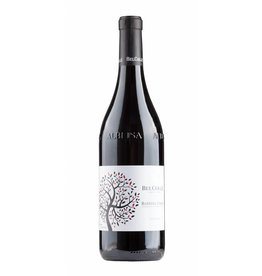 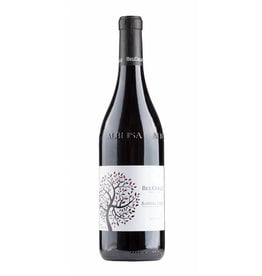 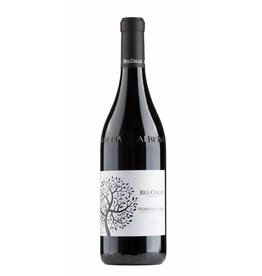 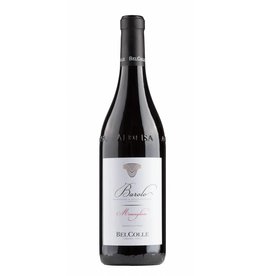 a monument
2015 Barolo Monvigliero, Bel Colle
€25,50* €34,00 / Liter*
* Incl. tax Excl. Shipping costs
By using our website, you agree to the usage of cookies to help us make this website better. Hide this message More on cookies »