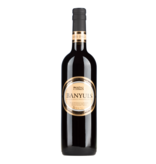 The Banyuls is a red fortified wine called Vin Doux naturel in France, from Roussillon in the south of France. It grows in vineyards north of the city of Perpignan, sloping towards the Mediterranean. Similar to port wine, fermentation is stopped by adding potable alcohol, but with the French "Vin doux naturel" one is usually content with "only" 16 to 18% alcohol in the finished product, in contrast to around 20% for port wine .

The Banyuls Pyrene by Abbé Rous is made from very ripe grapes that have a potential natural alcohol content of 15% at the time of harvest. After the must has fermented for some time, fermentation is stopped with eau de vie, which means that part of the natural grape sugar is retained. This wine is bottled after three years of storage in wooden barrels, some of which are outdoors and exposed to the elements, which accelerates the maturation process. Banyuls goes great with chocolate desserts and blue cheese. 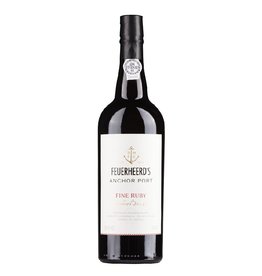 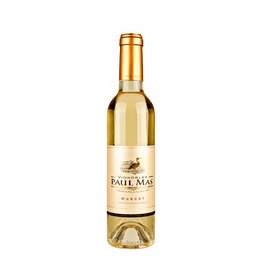 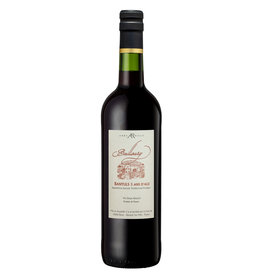 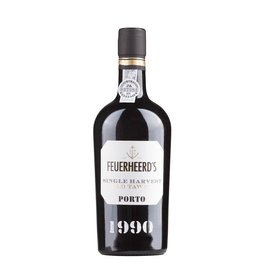