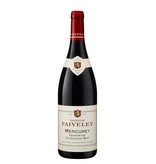 Le Clos du Roy takes its name from the fact that this vineyard used to belong to the French royal family and is still considered one of the best vineyards in Mercurey today. In 1971 the Faiveley family bought a plot of land there. Today the oldest vines there were planted in the same year, the rest were planted in 1982, which means that today you can fall back on beautiful old vines. Because of its fine tannins, the Clos de Roy wines are compared with their northern brothers on the Côte d'Or.
2018 is one of the best vintages in recent times, and the amount is also very satisfactory. The stocks are slowly running out anyway, so grab it quickly, who knows when such qualities will be bottled again. 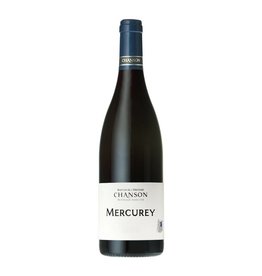 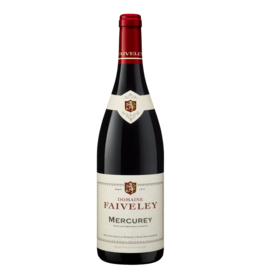 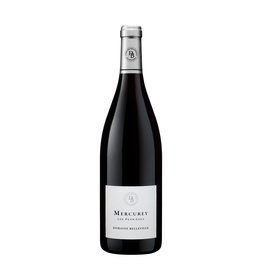 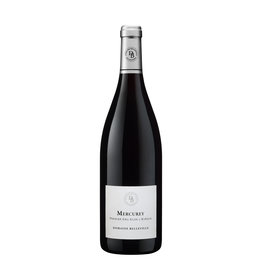 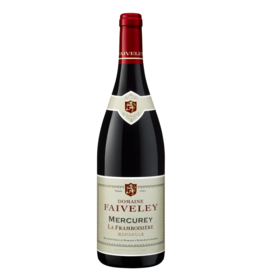 Monopole
2019 Mercurey La Framboisiere, Dom. Faiveley
€28,90* €38,53 / Liter*
* Incl. tax Excl. Shipping costs
By using our website, you agree to the usage of cookies to help us make this website better. Hide this message More on cookies »