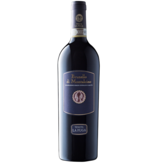 A lot has improved at Tenuta la Fuga since the first vintage in 1996. Giovanni Folonari has developed a serious Brunello, according to his origin in the warm southwest of the growing area, but with a good grip in the tannins and a lot of complexity in all the fruitiness. The wine was aged in large Slavonian oak barrels for at least 24 months and in bottles for a further two years before it is sold after at least 4 years of maturity. 2015 is one of the best Brunello vintages of the past decades. A lot of care and patience for your enjoyment. 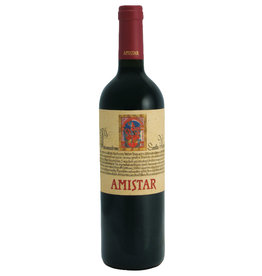 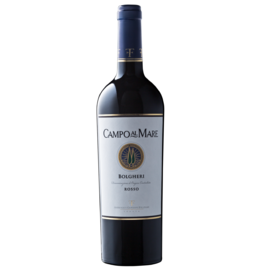