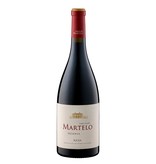 Torre de Oña is a winery in the Rioja Alavesa that belongs to the La Rioja Alta group. More modern Rioja wines are produced here than in the traditional parent company, the emphasis here is more on the fruit than on aging aromas.

In 2014 the second vintage of Martelo Reserva was prduced after 2012. The best Tempranillo (95%) and Mazuelo grapes (5%) for this top wine were taken from specially selected plots with vines over 60 years old. After 24 months of ageing in American and French barriques, it was bottled. The result was a highly concentrated and intense red wine, which belongs to the absolute top in the Rioja Alavesa. The Spanish wine guide Guia Proensa awarded 97/100 points, Parker's Wine Advocate awarded 94/100 points. Very high praise indeed. 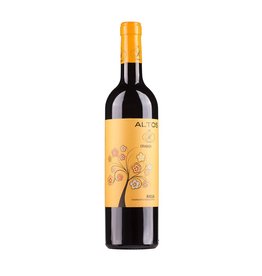 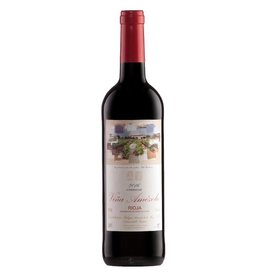 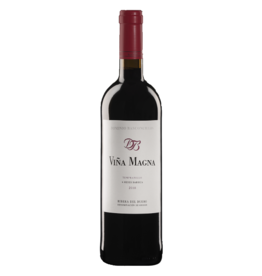 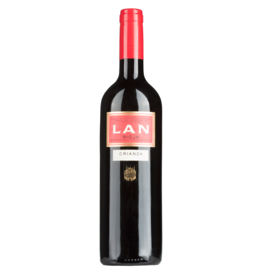 a bargain !
2017 Rioja Crianza, Bodegas Lan
€8,90* €11,87 / Liter*
* Incl. tax Excl. Shipping costs
By using our website, you agree to the usage of cookies to help us make this website better. Hide this message More on cookies »